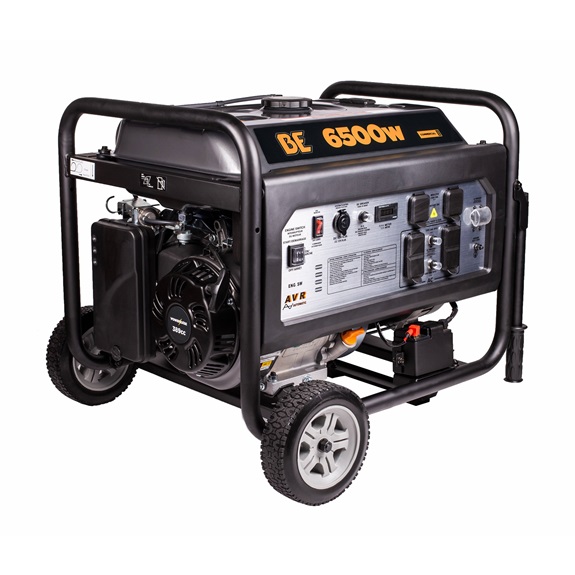 A wide variety of backup power systems, from small portable generators to gas-powered systems. Finding the right generator for your needs is easier than you think.

Braber Equipment was founded in 1969 by Bill Braber in Abbotsford, British Columbia. Bill’s focus on quality, service, and support became the pillars that drove the business forward. In 1991, Bill’s son, Nick Braber, created BE Pressure Supply and quickly became Canada’s largest manufacturer of pressure washers. Under Nick’s leadership, BE Pressure grew to four global manufacturing facilities. In 2018 the company name was changed to BE Power Equipment to better reflect the diversity of products.

Today, third-generation owner Curtis Braber continues to build on the values instilled by previous generations. BE Power Equipment is proud to be one of the largest manufacturers in North America focusing on high-quality industrial power equipment. 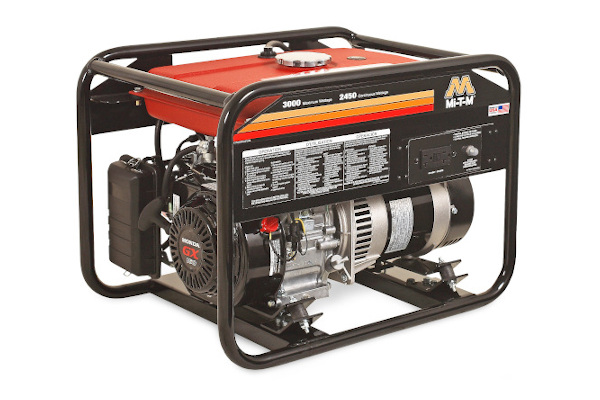 Investing in a Mi-T-M  generator is a cost-effective solution to every customer’s power needs. These generators are widely popular due to their fuel efficiency and ability to consistently produce anywhere from 2,000 to 14,000 watts of AC output, depending on the unit.

Diesel, Gasoline, and Invertor Generators are offered by Mi-T-M. 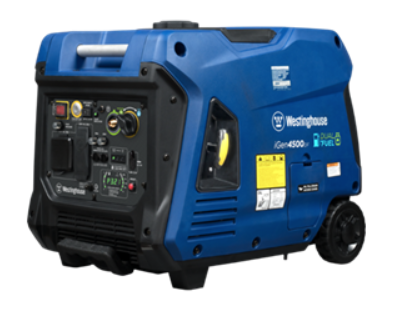 For more than a century, Westinghouse has consistently provided innovative, reliable, high-quality products and customer service. It’s a combination of ground-breaking technology and rock-solid dependability that’s made us one of the world’s most trusted brands.

When you see the Westinghouse logo, you know you’re getting a product packed with features that make your life easier, while still being simple to use.

A product that has all the latest thinking and will provide years of value. 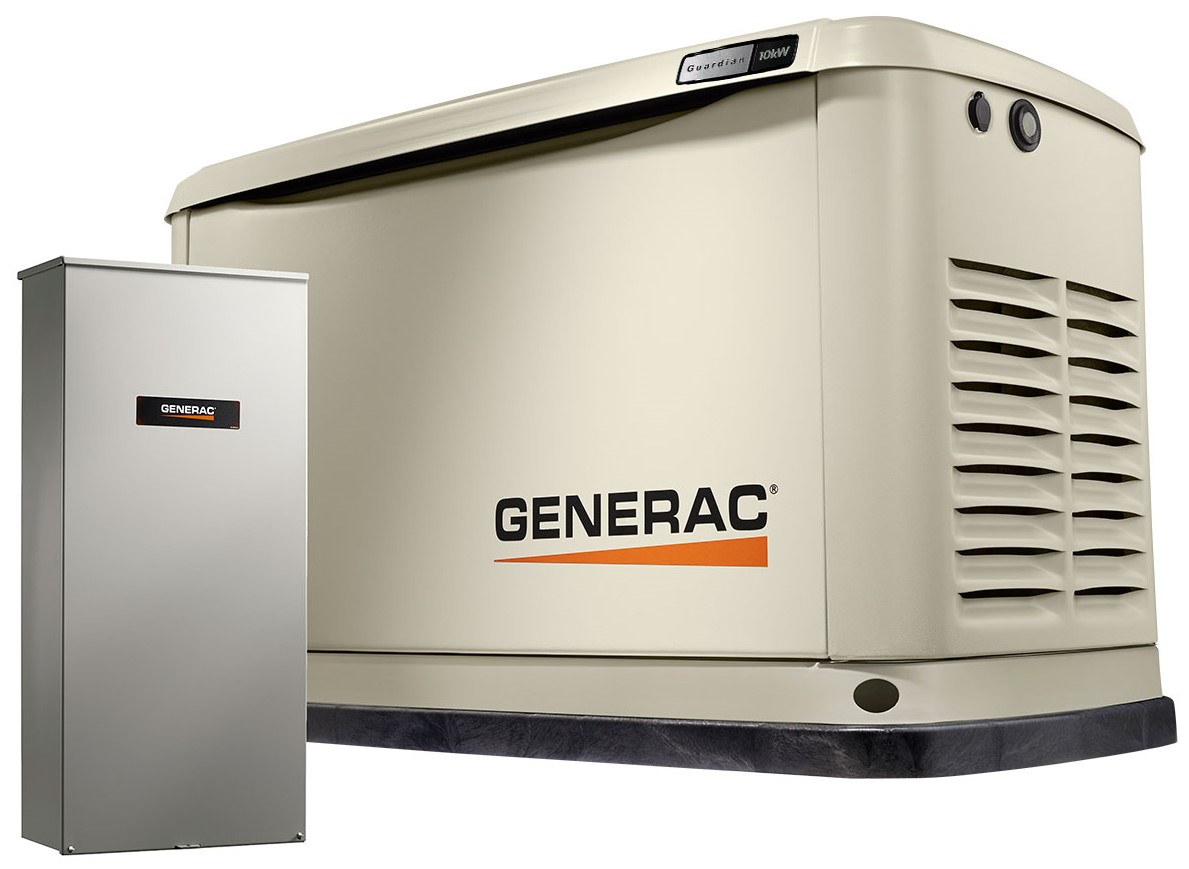 Generac created the home backup generator category. Today, our generators are preferred by 8 out of every 10 homeowners who invest in home backup power.

A permanently installed Generac home backup generator protects your home automatically. It runs on natural gas or liquid propane (LP) fuel, and sits outside just like a central air conditioning unit. A home backup generator delivers power directly to your home’s electrical system, backing up your entire home or just the most essential items.

With automatic operation and 24/7/365 support from our Wisconsin headquarters, a Generac home backup generator gives you the peace of mind in an increasingly uncertain world.