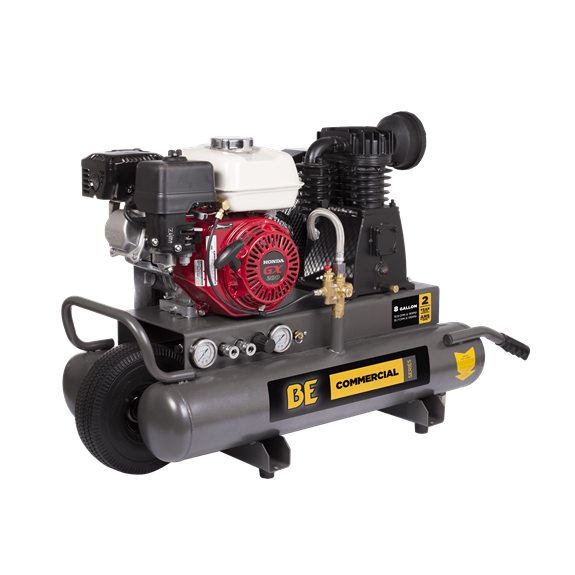 Braber Equipment was founded in 1969 by Bill Braber in Abbotsford, British Columbia. Bill’s focus on quality, service, and support became the pillars that drove the business forward. In 1991, Bill’s son, Nick Braber, created BE Pressure Supply and quickly became Canada’s largest manufacturer of pressure washers. Under Nick’s leadership, BE Pressure grew to four global manufacturing facilities. In 2018 the company name was changed to BE Power Equipment to better reflect the diversity of products.

Today, third-generation owner Curtis Braber continues to build on the values instilled by previous generations. BE Power Equipment is proud to be one of the largest manufacturers in North America focusing on high-quality industrial power equipment. 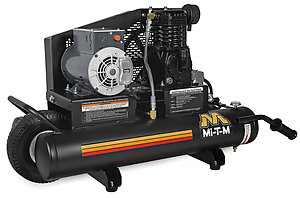 Today, Mi-T-M manufactures over 30 models of air compressors giving customers a choice from electric or gasoline, single-stage or two-stage, and portable or stationary. 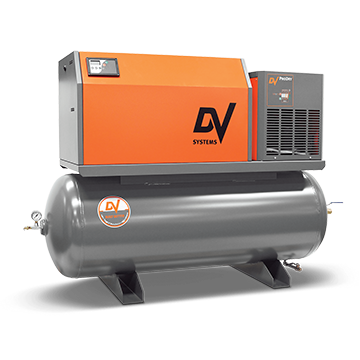 DV Systems offers a comprehensive selection of rotary screw and reciprocating air compressors with models ranging from a few horsepower, up to 200 horsepower. Made for demanding industrial applications, DV air compressors are reliable and durable to give you peace of mind.